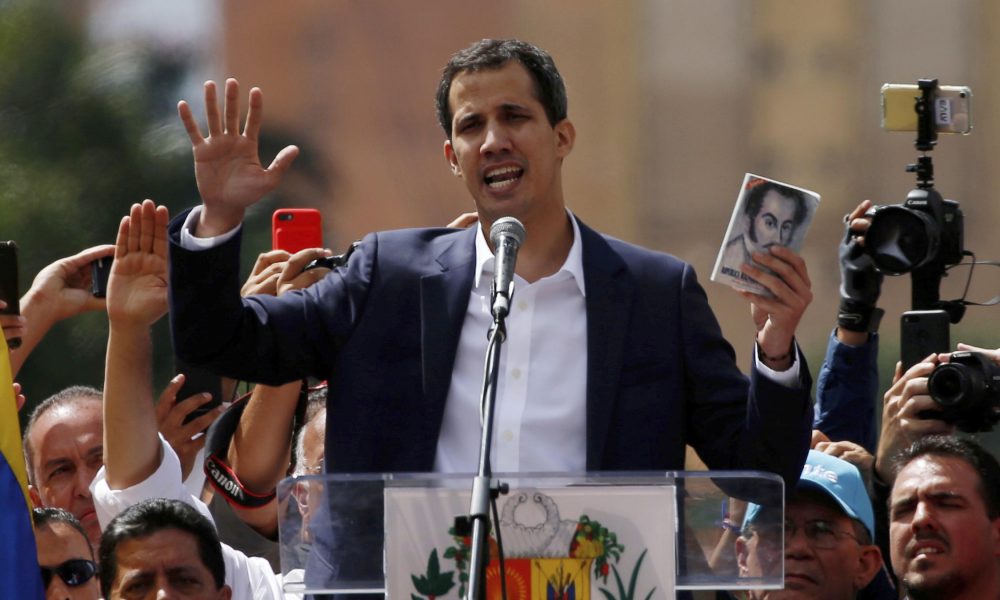 Venezuelan opposition leader Juan Guaidó will be banned from holding further public office for 15 years, the maximum allowed by law, the state financial controller has said.

Guaidó, head of the opposition-controlled National Assembly, declared himself interim president in January.

He has the support of more than 50 countries, including the US.

Guaidó rejected Amoroso’s announcement, saying that he was “not auditor general”.

“The legitimate congress is the only one with power to designate an auditor general,” he said.

John JosephMarch 30, 2019
Read More
Scroll for more
Tap
This Russian tycoon wins $436m superyacht in divorce fight
This naturally pink lake captures tourists, netizens
We use cookies to ensure that we give you the best experience on our website. If you continue to use this site we will assume that you are happy with it.OkPrivacy policy