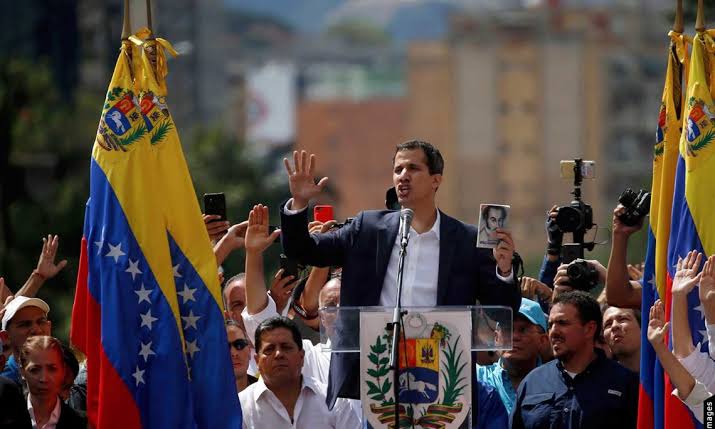 Venezuelan local authorities say they are combating a small coup attempt after opposition leader Juan Guaidó announced he was in the “final phase” of ending President Nicolás Maduro’s leadership.

Guaido appeared in a video with uniformed men, saying he had military support.

Guaido, who declared himself interim president in January, called for more members of the military to help him end Maduro “usurpation” of power.

But military leaders appeared to be standing behind Maduro.

Venezuela’s defense minister appeared on television to stress the point. However, photos from Caracas show some soldiers aligning themselves with Guaidó’s supporters.

So far, the armed forces have stood by Mr Maduro – despite dozens of countries, including the UK, the US and most of Latin America, recognising Mr Guaidó as Venezuela’s rightful leader.

As a result, John Bolton, the US national security adviser, said what was taking place in Venezuela was not a coup, but a legitimate leader trying to take control. 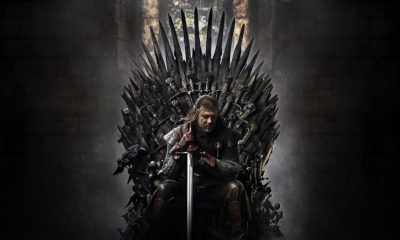 Each Military Branch as a House on ‘Game Of Thrones 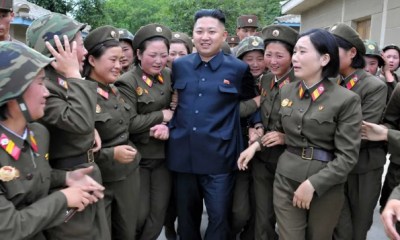 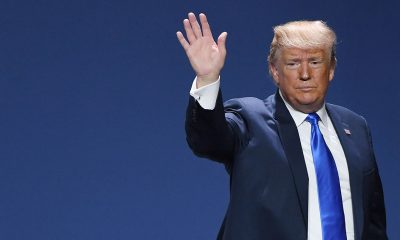 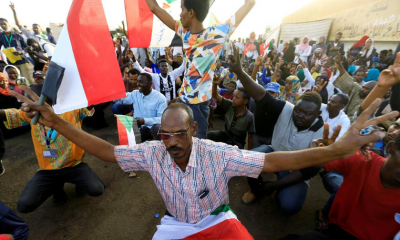 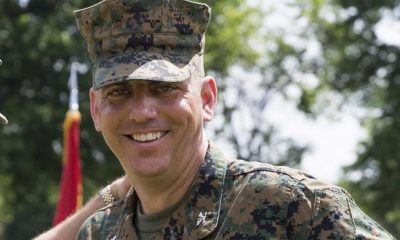 Sudan’s post-coup realities drive the Military and civilians together

ShaneyhaApril 28, 2019
Read More
Scroll for more
Tap
General Electric recorded more than triples of quarterly profit
Japan welcomes new emperor after historical Akihito’s abdication
We use cookies to ensure that we give you the best experience on our website. If you continue to use this site we will assume that you are happy with it.OkPrivacy policy