The world’s largest x-ray laser has launched in the second largest city of Germany called Hamburg.

With the launching, a series of laser beams crisscrossed the skies over the city to mark the launch of the world’s biggest x-ray laser, co-financed by Russia.

The said device is able to photograph objects at an atomic level and is set to “transcend” current scientific boundaries.

Prior to the launching, cited on Monday night was 10 green laser beams have lit up the sky from Hamburg to the nearby town of Schenefeld, while the words “Welcome European XFEL” projected onto a warehouse next to Hamburg’s new concert hall, the Elbphilharmonie.

The elaborate light display, which could be seen from 24 kilometers away, marked the underground path of the world’s biggest X-ray laser, the European XFEL, which became operational on Friday.

“With 27,000 X-ray laser flashes per second and a luminance a billion times higher than that of the best conventional X-ray sources, XFEL will open up entirely new research opportunities and help transcend the current boundaries of scientific research,” the XFEL team said in a press release.

“It will enable international scientists to decipher the molecular composition of viruses and cells, take three-dimensional images of the nanoworld, film chemical reactions and study processes occurring deep inside planets. XFEL will help develop e.g. new medication and new materials.”

Furthermore, the venture project between 11 European countries, developing the XFEL facility has cost €1.22 billion (US$1.45 billion), the bulk of which (58 percent) was funded by Germany, followed by Russia (27 percent).

“Hamburg shines today and in the next few days particularly brightly for science – we are extremely proud that the European XFEL has found its home in the metropolitan area of Hamburg. This shows how well-versed we are in providing the basic framework for cutting-edge research,” Katharina Fegebank, Senator for Science, Research, and Equality, said in a statement on Tuesday.

“For the next years, the European XFEL will ensure that Hamburg is the world’s best location for research into the structure of matter and gives the Bahrenfeld Research Campus as a whole a big boost,” Senator Fegebank added.

With the fact that X-rays have a wavelength of 0.8 nanometers, almost 500 times shorter than visible light, the laser can be used to make pictures and videos of objects at an atomic level.

Also, XFEL facility uses a 3.4-kilometer tunnel system extending to the nearby state of Schleswig-Holstein to accelerate electron particles to a near-light speed before passing through a set of magnets which concentrate them into a series of short, intense bursts of X-rays. 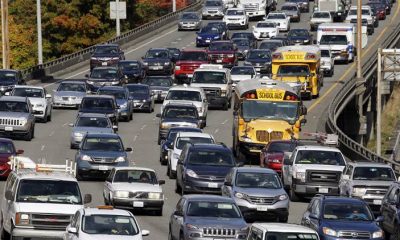 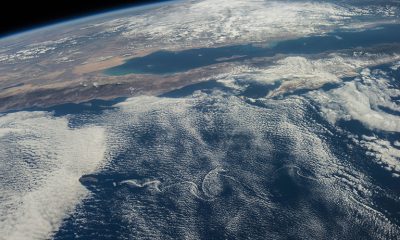 Scientists are planning to “dim” the sun, to stop climate change 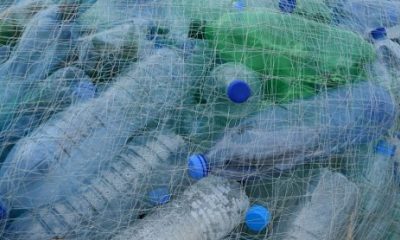 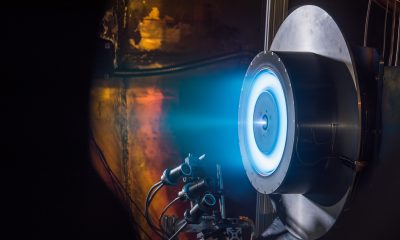 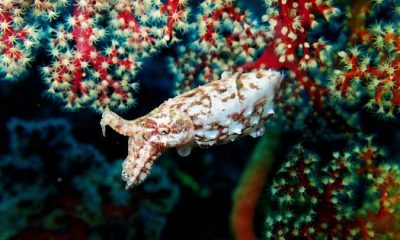 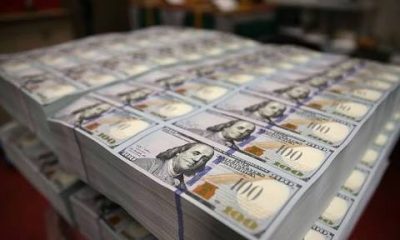 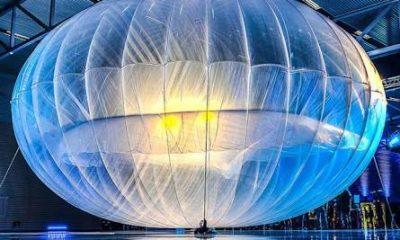 johnOctober 10, 2017
Read More
Scroll for more
Tap
Nations developing Artificial Intelligence will soon rule the world, says Putin
Sun erupts “biggest flare” in over 12 years
We use cookies to ensure that we give you the best experience on our website. If you continue to use this site we will assume that you are happy with it.OkPrivacy policy