World’s oldest person passes away at age of 146

In Indonesia he was considered as a living treasure because he just claimed the moniker of “World’s oldest person,” but the country has lost its gems after he died at the age of 146.

According to the local media reports, the “world’s oldest person” passed away in his rural home in Central Java, Indonesia, at the ripe old age of 146 on Sunday.

Throughout the lives of Mbah Ghoto, he lived through three different centuries, two world wars, and outlived all of his children.

Based on the unverified birth certificate and identification papers, Sodimedjo, also known as Mbah Ghoto (grandpa Ghoto), was born in December 1870, making him the oldest human living in the world. Only in 1900 when Indonesia began officially recording births, however, which has prevented an independent, third-party verification of his age.

In his interview with Jakarta Post, he was asked on his secret on long life, he said “life is only a matter of accepting your destiny wholeheartedly.”

“I have wanted to die for a long time. My wives, children, and siblings all have passed away, but Gusti Allah [God] has blessed me with a long life. I have to live my life patiently and accept my destiny wholeheartedly,” he told Jakarta Post.

Last April 12, Sodimedjo was hospitalized but checked himself out just six days later so that he could be with his remaining family.

“Since he came back from the hospital, he only ate spoonfuls of porridge and drank very little,” his grandson Suyanto told the media in an interview.

“It only lasted a couple of days. From that moment on to his death, he refused to eat and drink,” Suyanto added.

Sodimejo was buried at a local cemetery in a plot he purchased himself several years ago, with a tombstone that he had commissioned in 1992.

“He didn’t ask much. Before he died, he just wanted us, his family, to let him go,” his grandson shared to the media. 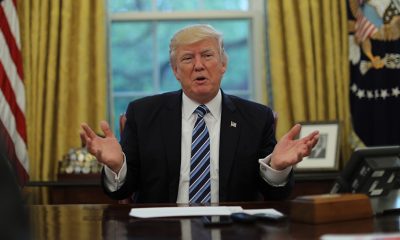 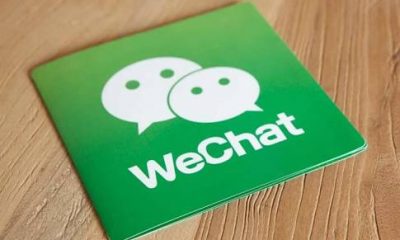 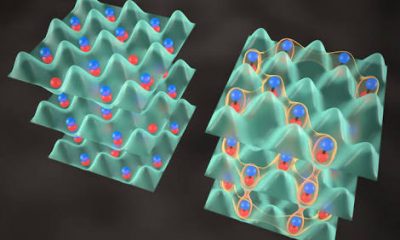 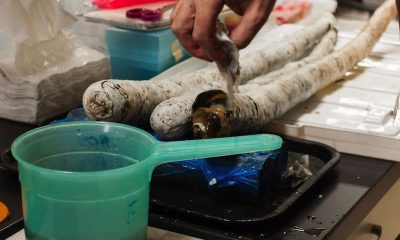 johnApril 22, 2017
Read More
Scroll for more
Tap
US President Donald Trump invites Duterte to Washington
We use cookies to ensure that we give you the best experience on our website. If you continue to use this site we will assume that you are happy with it.OkPrivacy policy